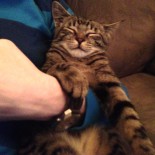 Last Friday, we left on the noon ferry from Sidney to Anacortes and began our trek to Portland where we checked in to the Mark Spencer (our favorite hotel). 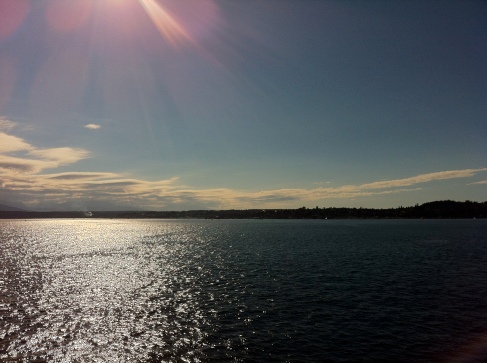 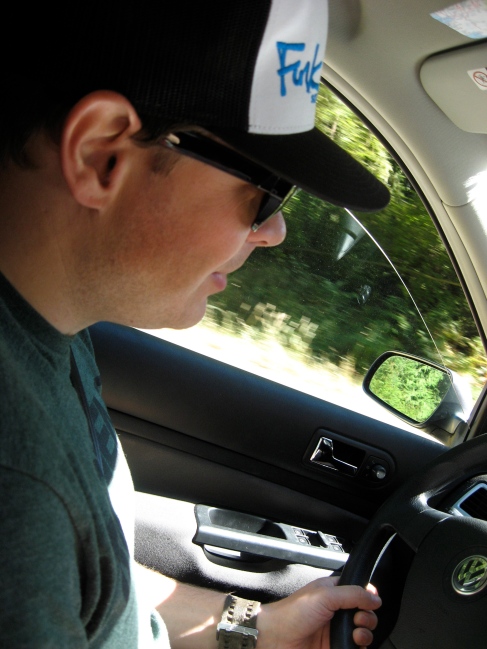 We had tickets to see Yeasayer, and even though we were pretty tired, we walked the 3 blocks to the show and had a great time. It was a great venue and they put on a great concert. 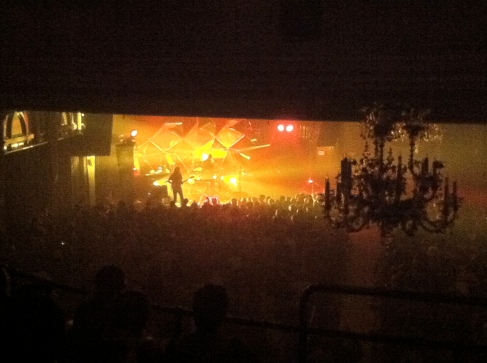 The next day there was an art event called “Art in the Pearl” (the Pearl District being the part of Portland we stay in). We were so excited to be in Portland and on vacation that we were up and out of the hotel by 8:30AM and as we set out walking around the city we realized nothing was going to open for at least an hour or two. It was pretty funny, but we just wandered around the city and had the streets mostly to ourselves. After some shopping we went to the art show and I picked up some pottery (of course) and a handmade tumbler. 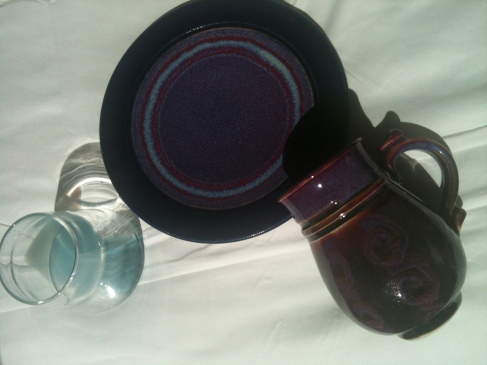 Afterward, I went to the grocery store (my love and fascination for grocery stores will be elaborated upon in a post down the road, but for now, it’s safe to say that Kirby was not interested in spending over an hour with me in a grocery store) and Kirby went to check out a tattoo shop down the road. When I saw him a few hours later, he had this on his left inner calf. It looks really good. 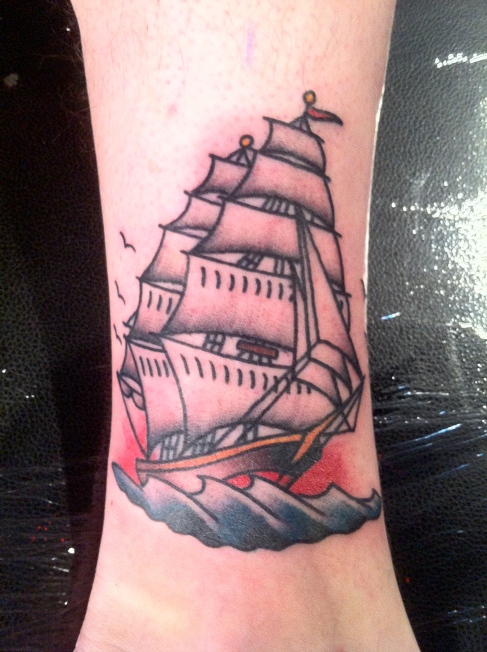 So all-in-all, it was an amazing start to our vacation!

This entry was posted on September 8, 2012 by gabandkirby.